Grieving and Peeking Beyond Death. 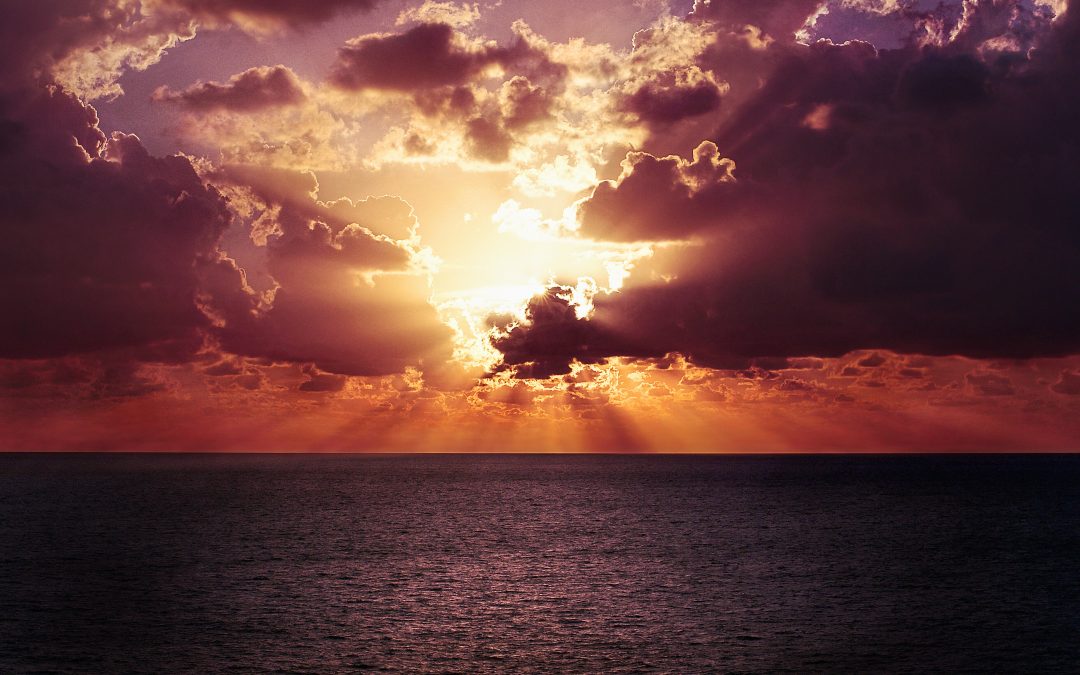 Every time someone dies, the world changes.

Danny always came to to sessions with a big smile and infectious laughter. I’ve lost count on how many times he helped me or just lifted my mood by being a ball of happiness. I once found out my business landlord was a slum lord and my practice was in a very unsafe properly. Danny gave me free legal advice on how to get out of the situation. He even edited emails to the landlord and told me to name him as my attorney. Danny gave from the kindest of his heart. You could feel his heart just by being in the room with him.

So when he died, suddenly ,after finally winning a primary after running for judge three times. Heartbreaking isn’t even close to the word for that. For this amazing man to be gone at 43 and leaving behind a wife and three children, ages 13, 3 and 1, tragedy seems far too limiting of a word.

At his vigil, I heard similar stories. Danny was very consistent in his ability to fill the people around him with love. His tendency to be a good samaritan was ubiquitous as it was amazing. It is a truly devastating lose personally and to Louisville Metro as a whole.

Grief always surprises me. Its a truly powerful force and losing Danny this suddenly this soon caused a whirlwind of oscillating emotion. No shock. No anger. Straight into the crying. One and sadness really. I could feel it gushing out of. It was almost like the universe was recalibrating with the change in such a large force.

Einstein once said, “Energy can neither be created or destroyed.” So while Danny isn’t gone. I will never see him fill the room the same way. I won’t smile and stand in awe of this amazing person. He has changed. Being clairvoyant and dealing with grief is challenging. Since starting to work with the mediums at the Louisville Spiritualist Center, I’ve learned that while energy changes, it is still possible to speak to those who have passed away. I reached out looking for Danny in the ethers quite a bit and saw many things that looked like him. Only when I looked deeper, found that it wasn’t him. I also learned that while I’m not an expert in this, that there is a lot of spiritual interference in this world.

What is Spiritual Interference?

In quantum physics, it has been measure mathematically that there are multiple dimensions stacked upon each. Another dimension is essentially another universe layered upon this universe. This has given birth to what is known as the many worlds theory. Many Worlds, theoretically is many different realities stacked upon each other like a deck of cards. In quantum, a whole other world and whole new levels of consciousness can be very, very close. While science has yet to measure if there is consciousness in these other dimensions, can look towards metaphysics to see there is evidence of these thin spots where the worlds more easily overlap. The day after Danny died, I kept myself busy. I made sure I was not going to be alone to give me a sense of what external reality was aside from my own grief wave world. I went to the Louisville Spiritualist Center. The Louisville Medium was leading class on Intuition and Mediumship Development. I’m not a medium, an energy practitioner who specializes in speaking to those who have passed on. I warned the class that I was grieving. To my surprise I got two messages about Danny that night. One of the students saw someone matching his description in a meditation, his body type, hair color and his extravagant sense of fashion.

The Louisville Medium also saw a vision of his grandmother coming the moment he left. He would have left no questions asked had that been the case. A moment a calm came over me in seeing that. Mediums have special and time honored training when it comes to speaking with spirits. I suspect it prevents them from suffering from interference.

I found out how hard it really is the next day when I tried contacting Danny myself. I used my energy tools to reach out to him. To make sure he was doing ok. To make sure what the mediums saw was true., so I was flying a bit blind. I opened my third eye and specifically started calling out Danny’s name. I would see him and then look under the surface.

It wasn’t him. It was another spirit that morphed to look like him.

I finally saw him standing behind his wife when I went to his visitation. There was no question if it was really him. Unlike the other spirits, who made themselves look like him, the real Danny was a bright white. There was also no question. When I looked deeper, under the surface, like the other spirits. I only felt peace and love and support. He was also busy with his family so I didn’t pry too much. It simply felt true. He had his hands on his wife and there was a tendril going back to this huge vortex behind him. Danny really did go onto the next place and he will still be supporting his family.

What Danny can’t do is physically support his family right now. If you can find it in your hearts, please donate to them here or at any Republic Bank in Louisville, Ky.